CNN Puts the "Hard" Back in Harding:

Washington, DC - In response to CNN's report that President Warren G. Harding had a torrid love affair with a German spy, a representative of the Harding Institute for Freedom and Democracy, responded today, "On behalf of the Harding Institute, I take considerable umbrage at CNN and Jake Tapert for besmirching the good name of Warren G. Harding, and I demand an apology," said Daniel Sadler, Sr. Associate Fellow for Public Affairs. "America would be better off if CNN put its considerable journalistic resources towards investigating the mysterious cause of Harding's death, rather than dredging up old rumors about his life." America's 29th President, Harding died in office, ostensibly from a bad reaction to eating shellfish, though rumors have persisted since his death that his wife Florence or others may have been involved.

CNN reported Monday on newly released "love" letters between Harding and his neighbor, Carrie Phillips, whom Tapert refers to as "a German spy". "Despite Tapert's admission that 'their public display goes against every written desire of the President' and 'defies a court order,' CNN quotes freely and selectively from those very letters," said Sadler.

"It seems the bulk of the CNN story was designed as a puff piece to promote a spurious new book called 'The Harding Affair' by James D. Robenalt," added Sadler. "It's a clear conflict of interest."

"The one silver lining in this ongoing story is that at least people are talking about Warren G. Harding. And the only thing worse than journalists saying something negative about a former president is saying nothing at all," said Sadler. To that end, the Harding Institute has a sale on all mugs, t-shirts, and even undergarments, available at http://www.cafepress.com/HardingInstitute.

"To quote from Harding's own inaugural address: 'America's present need is not heroics but healing; not nostrums but normalcy; not revolution but restoration.' And so it is now the time to restore the image of one of America's great presidents," added Sadler.

NOTE: For Hi-Res versions of these photos, please scroll to bottom of page.

Washington, DC – Over the weekend, the first annual “Harding Prizes” for Best Crafted Apologies of the Year were awarded in a ceremony at American University in Washington, DC. Tiger Woods won a Hardie in the Sports category, and other winners included Rahm Emmanuel for Politics, Usher for Entertainment and Adam Corolla in a special “Best Twitter Apology” category.

“Anyone who has blundered on the public stage can make an earnest apology,” said Harding Institute Sr. Fellow Martin Eisenstadt, who presided over the ceremony at the Kennedy Political Union at American University. “But the real craft of the perfect apology is in giving the impression of sincere contrition while simultaneously shifting blame, changing the subject or in some other way coming out ahead in the court of public opinion. That’s both an art and a science, and it should be recognized for its achievement.”

Complete list of nominees and the reasons cited by the awards committee for their achievement:

SPORTS:
POLITICS:
ENTERTAIMENT:
TWITTER:
Inspired by Warren Harding’s own famous apology, “I am not fit for this office and should never have been here,” the Harding Prizes were selected by a blue ribbon panel of historians, scholars and communications experts. Martin Eisenstadt, himself an expert on political apologies, recently wrote the book “I Am Martin Eisenstadt: One Man’s (Wildly Inappropriate) Adventures with the Last Republicans,” available from Farrar, Straus, Giroux. For questions or hi-res still photos, please go to: http://www.hardinginstitute.org/11.html or contact publicist Eli Perle at eli.perle@provocationent.com. 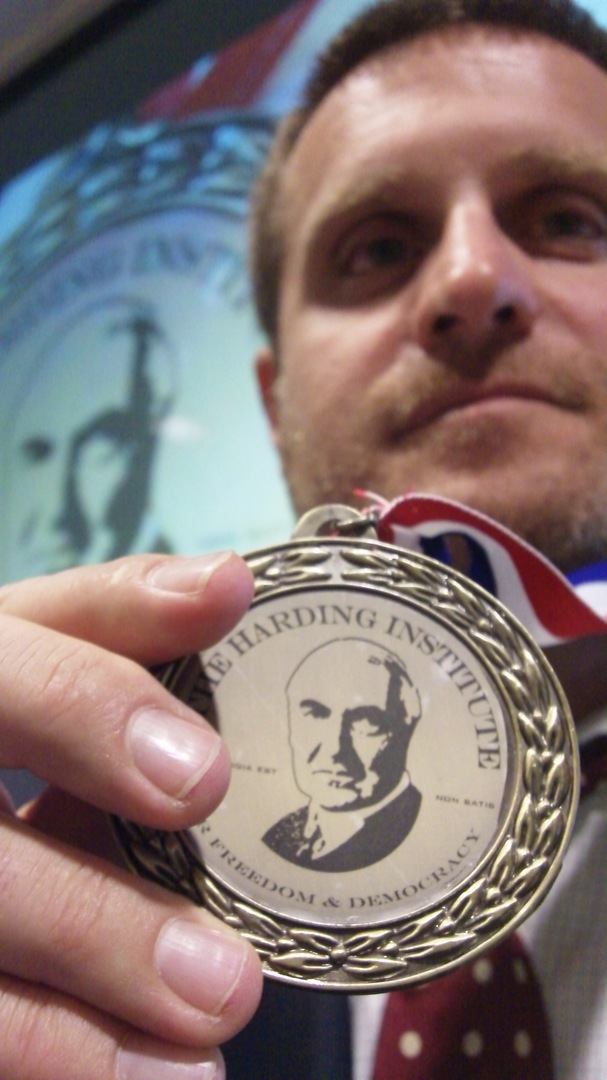 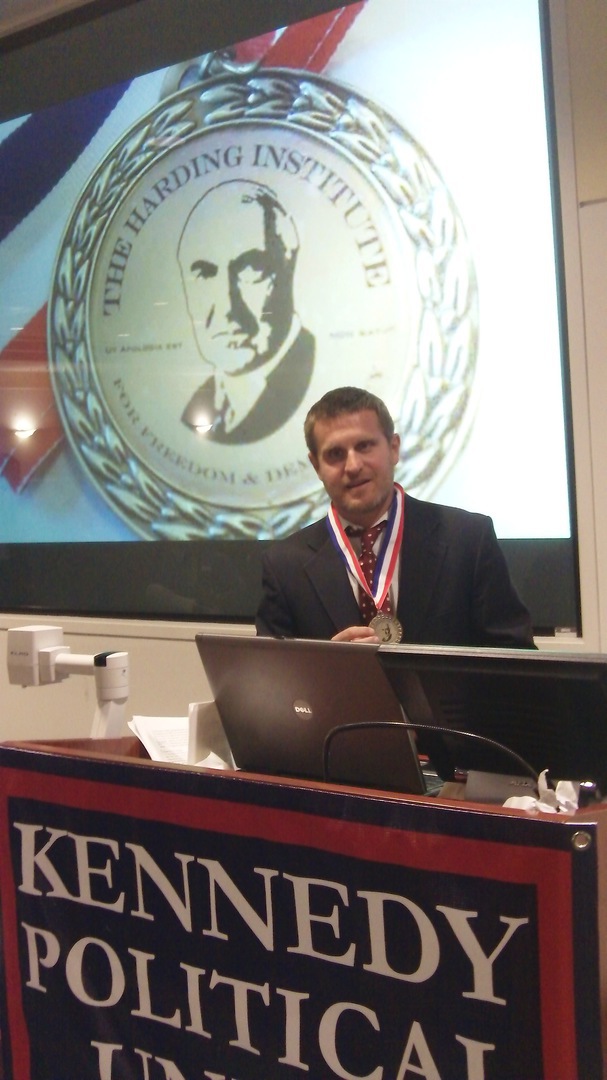 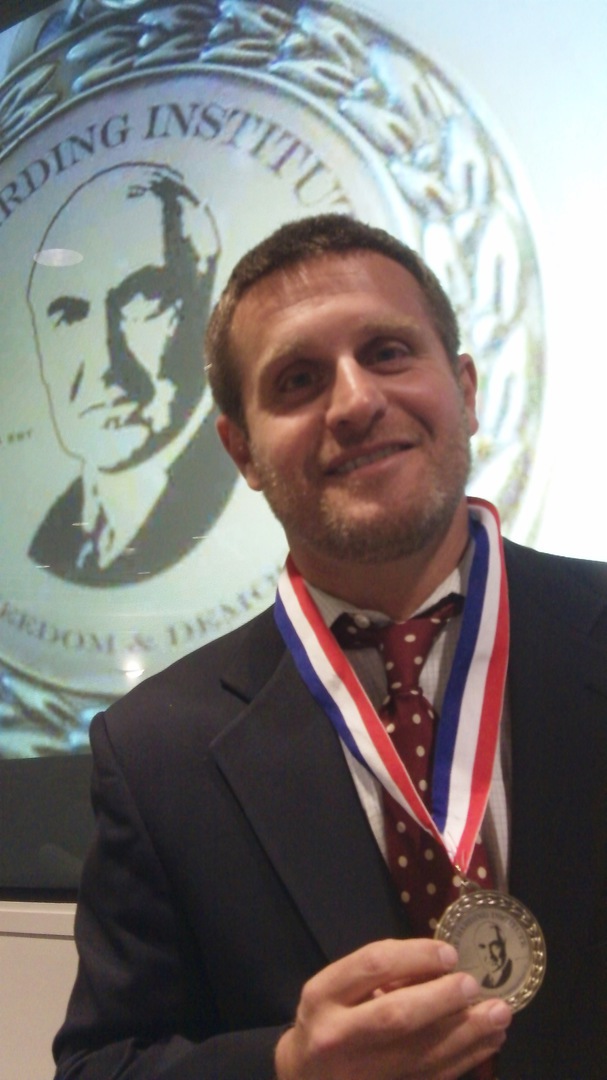